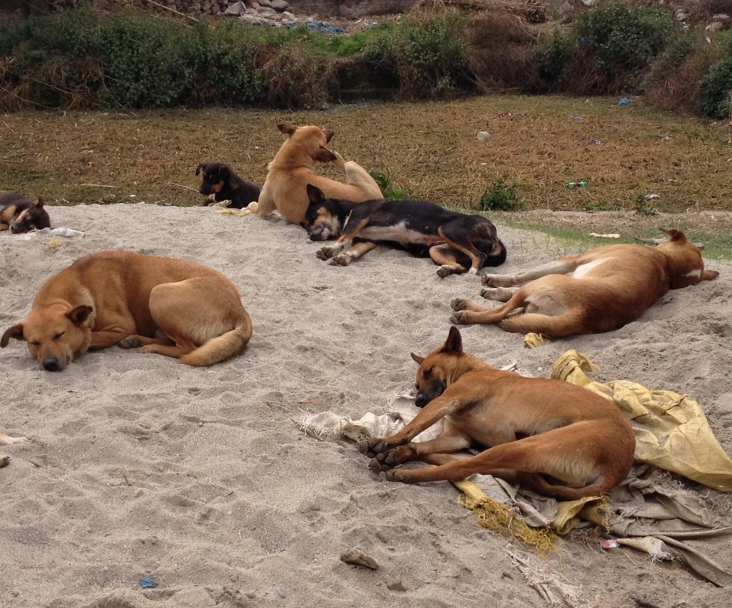 BUTTYSON KANDIMBA, Solwezi
A COMBINED team of officers from Solwezi Municipal Council, Zambia Police and Veterinary Department on Monday swung into action and killed 23 unregistered dogs in low density and urban townships.
The exercise, which was met with resistance by some dog owners, started around 16:00 hours and lasted two hours.
Council public relations officer Tandiwe Tembo said in an interview that the elimination of unregistered dogs was conducted within the law.
Ms Tembo said the local authority is concerned about the increase in cases of unregistered dogs attacking unsuspecting members of the public.
â€œOur appeal is that let them come to the council and have their dogs registered. The dogs are given a tag, a belt and a certificate,â€ Ms Tembo said.