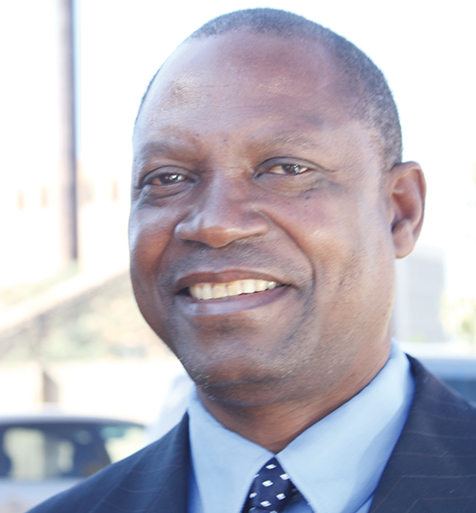 Analysis: PAUL MOONGA
AS THE year 2018 fast cruises to the end, there is already increased political fever ahead of the 2021 presidential and general elections.It appears every political party is smelling victory going by the public statements in which the buzz words are “we are winning in 2021”.
Having been among the most active political players spanning close to three decades now, I have decided to share my thoughts and put across factors that have already made the 2021 election results a settled matter.
I mean the people of Zambia have already settled for a preferred candidate and the campaigns going forward will merely envelop the last stroke.
Let us face facts; everything being equal as they appear to be, the 2021 presidential race is between President Edgar Chagwa Lungu and the main opposition leader Hakainde Hichilema.
Now, before I settle my arguments, I propose to give a fair assessment of my understanding of the current contrasting political overtones that will read massively into the 2021 election outcomes.
I will start with Mr Hichilema. The UPND leader has shown one strength since he assumed presidency of the United Party for National Development in 2006. He is a fighter, a determined politician who chooses to gather every courage available to gain popularity.
Although he has contested presidency several times – five times – he has not seen victory but remains resilient.
He has lately managed to mobilise politicians from other regions to join him, obviously to demonstrate that the party has a broad national character having lived with a stigma of leading a party whose presence is pronounced in three provinces only.
The ques t ion is whether this has left any impact on the Zambian political market. The second question is whether that is all a political party needs to win elections?
Before I answer these questions, let me also state the strengths that President Lungu brings to this political contest.
Mr Lungu only assumed presidency of the Patriotic Front (PF) in 2015 following the death of PF founder leader Michael Sata. Since then, President Lungu has changed the profile of the party by ensuring that Government functions with distinction alongside the party that formed it.
While government and governance issues are operating at full capacity, the President has made the PF more likeable, thereby bringing out a vibrant government-political mix that stands out prominently today.
It is under President Lungu that Zambia has seen a Constitution that was acceded to with full backing of the ordinary Zambians. This is the Constitution that has created the Constitutional Court and he ensured that the institution starts functioning without delay.
When Zambians were making submissions proposing the creation of the Constitutional Court, they did so with reluctance because they had been disappointed on many occasions before.
Other progressive provisions in the new Constitution are more freedoms to the media while the fight against corruption has been enhanced with the establishment of the Financial Intelligence Centre (FIC).
Economically, all fundamentals have excelled and a mood has been created where Zambians are now more focused on entrepreneurship than ever before.
On its part, the Government has just announced measures to step back on debt contraction. In short, President Lungu has heralded everything that fits the plate of development.
It is, therefore, my considered opinion that President Lungu is performing with a distinction in managing the Government, governance and the political life of PF and the country in general.
His life is an open book. He is clean at heart and very accessible and this has done a lot in increasing the popularity of PF.
His life at State House has been extraordinary to those of us who occasionally come close to him.
He conducts his business as an ordinary person with premium love for prayers. He spends most of his mornings jogging and praying. We eat mushrooms and okra with him.
His fear for God reflects in the way he relates with those who fight him. Instead of preaching punch-for-punch, the President counsels his critics to speak peace and unity.
He is simply a statesman of great humility. Seldom do politicians hear insults but remain calm. Many react with increased indignation.
His desire to ensure that development spreads across the country has been demonstrated with the many tours in Western, Copperbelt, Southern, Eastern and Northern provinces and everywhere else.
So the opposition have the sky for a mountain to climb. This is because he has gained in great volumes and victory is written for all to see. It’s a concluded race.
In short, there will be another swear-in ceremony for President Lungu come 2021. That is what I think.
The author is PF Member of Central Committee (MCC).