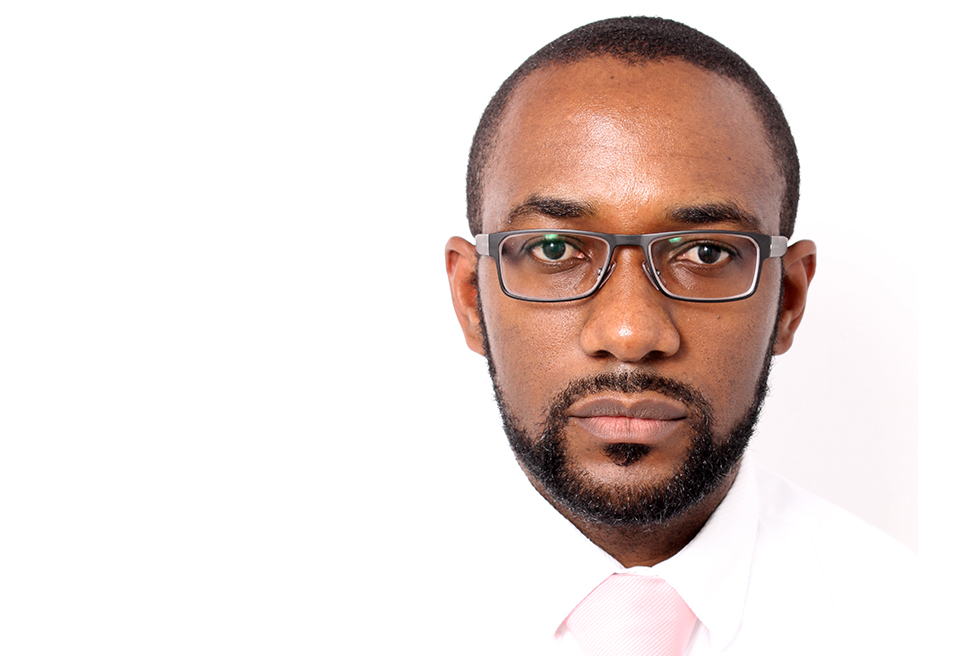 Being the second year of implementing the Economic Stabilisation and Growth Programme (ESGP), the measures in the 2018 Budget are likely to aim at consolidating the measures that were put in place in the 2017 Budget. Key among these is enhancing domestic resource mobilisation especially in the absence of an Extended Credit Facility deal with the International Monetary Fund (IMF).
Zambians should expect a number of measures on the tax front. But we are unlikely to get any tax relief on Pay-As-You-Earn (PAYE) as has been demanded by the trade unions. Reduced compliance coupled with the increase in the exempt threshold from K3,000 to K3,300 per month, has led to reduced PAYE revenues. Government can therefore be expected to step up the PAYE measures in the interest of improving compliance.
A little known fact is that workers bear about twice as much of the income tax burden as the companies they work for. Workers are taxed on their basic income – the firm-level equivalent of sales turnover – whereas firms are taxed on profits. That is, since corporate tax is currently based on profitability, the Government can only collect company tax on firms that declare profits. However, the Government faces difficulties to verify if indeed a company made a profit or a loss. Towards being equitable, we hope that the Government would consider an overhaul of the company tax regime by, among other things, reviewing the allowable deductions which incentivise declaration of loss-making.
While the mining sector has performed well in company income tax, thanks to the increasing copper prices and a progressive mineral royalties regime (based on a sliding scale that varies between 4 percent and 6 percent depending on the copper price), the non-mining companies have not. We hope for a carefully considered budget statement about improving domestic resource mobilisation by ensuring that revenue contribution by economic sectors grow in tandem with their contribution to gross domestic product (GDP). These are sectors such as mining, construction, wholesale and retail trade, and other services.
On the expenditure side, the wage bill and interest payments on domestic debt were, respectively, 5.6 percent and 24 percent higher than what was projected for the first half of 2017. These expenditure items continue to crowd out other areas of spending, limiting the Government’s ability to finance other crucial programmes such as social benefits which were 13.1 percent below target. With these being part of non-discretionary spending, Government needs to explore options for tightening fiscal controls on non-productive expenditure.
With regard to financing the fiscal deficit, a key macroeconomic objective for 2017 was to limit domestic borrowing to 2 percent of GDP. However, during 2017, the Government adjusted the tender sizes upward on Government Securities and increased the frequency of government bonds auctions. These measures signalled increased domestic borrowing. Thus, despite having initially pledged to borrow no more than K3.8 billion from the domestic market, by June 2017, the Government had borrowed K6.6 billion. This shift in domestic borrowing policy was partly necessitated by the low disbursements on foreign-project and programme loans. In August 2017, the Bank of Zambia’s Monetary Policy Committee expressed concern that increased reliance on domestic financing of the budget deficit continued to constrain private sector borrowing. We therefore hope that the Government will put in place measures for minimising the crowding-out effect of private sector investment, and for widening domestic creditor sources to help reduce commercial bank interest rates and improve the business environment. Government would do well to recognise that the private sector is yet to fully recover from the economic slowdown experienced in 2015 and 2016. As seen from the mid-year economic review, the non-mining private sector reported lower than targeted company income tax due to lower profitability.
It is also high-time the Government reconsidered its ownership of State-Owned Enterprises (SOEs) through the Industrial Development Corporation (IDC). Many of these firms place heavy financial burdens on the Treasury as evidenced from the 5.6 percent increase in grants and other payments in the first half of 2017. INDENI, Zamtel, ZESCO and Zambia Railways Limited immediately come to mind. The ESGP promises that as part of reforming SOEs, the Government through the IDC, “will ascertain long-term sustainability of all SOEs under its portfolio. The objective will be to recapitalise those that have a good business case and hiving off those that are not viable… In this regard, Government will in 2017 commence the situational analysis of ZESCO, Zamtel, Zambia National Building Society, Indeni Oil Refinery, TAZAMA Pipeline, Zambia Railways and Zambia State Insurance Corporation”. We anticipate that the 2018 budget speech will offer a clear status update of the situational analysis and policy pointers about which SOEs are in the offing to be hived off.
The mandate of giving accounts on all the expectations covered in this article and of stating the policy direction with respect to each expectation rests with the Minister of Finance. The 2018 Budget therefore may or may not meet the Zambian people’s expectations. Zambians can only hope that the Minister and his team consider the aforementioned issues to be as salient for development.
The author is a researcher at the Zambia Institute for Policy Analysis and Research (ZIPAR).