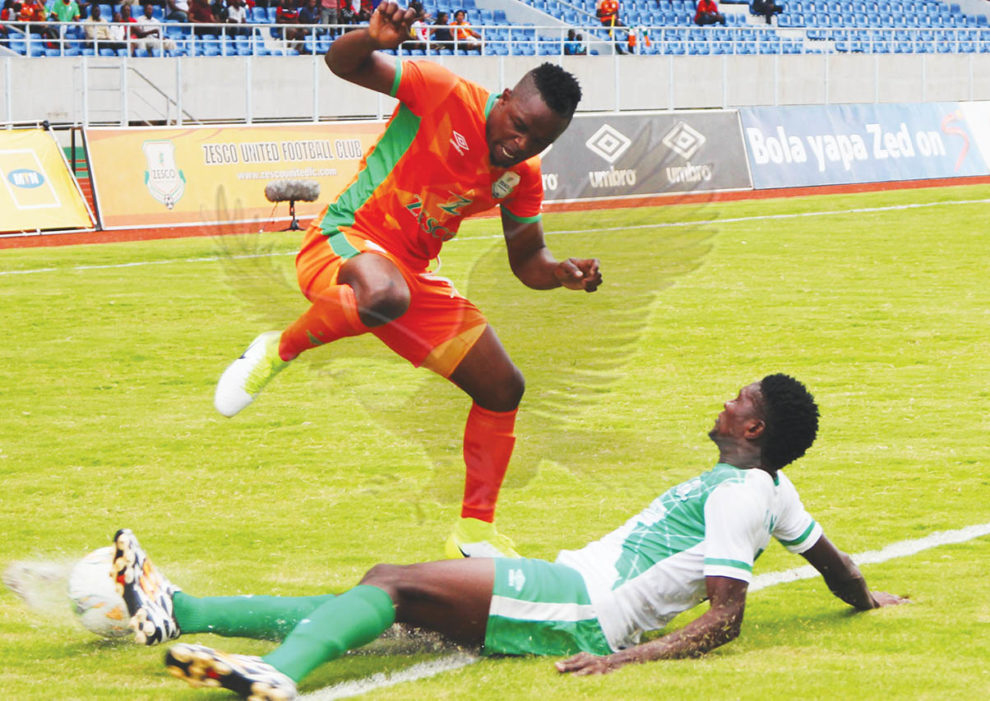 ROBINSON KUNDA, Lusaka
DECEMBER 2, 2017 was not an ordinary day on the calendar of Zambian football.
The day was filled with high expectations and anxiety among teams that were in the top four brackets on the MTN/Football Association of Zambia Super Division log as they were all in contention for the title.

Zesco were on 71 points, one clear of Zanaco and Green Buffaloes while Nkana were on 68 points.

With all the four teams bubbling with confidence of winning the title, it was difficult for anyone to predict winners.
This prompted Super Division sponsors MTN to hire a Zambia Air Force helicopter for haste delivery of the trophy to the winners.
It was a highly anticipated photo finish in the Super Division to the extent where it attracted President Edgar Lungu’s attention.
President Lungu, some ministers and defence chiefs trooped to Woodlands Stadium in Lusaka where Buffaloes were taking on Green Eagles.
Eagles won 1-0.
In an early kick-off at the same venue, demoted City of Lusaka were up against Red Arrows in a match the Zambia Air Force-sponsored side won 2-1.
The helicopter was positioned in Kapiri Mposhi from where it could fly to Lusaka incase Zanaco or Buffaloes won the title.
In the end, it headed to Ndola after getting confirmation that Zesco had beaten Mufulira Wanderers 4-2.
Jesse Were scored a brace while John Ching’andu and Lazarous Kambole contributed a goal apiece as Zesco got the ultimate 1995 revenge when Wanderers sent them into Division One on a final day.
Guilly Manziba scored a brace for Wanderers but the strikes were not enough to save Mighty from the chop.
Wanderers could still have been demoted even if they had beaten Zesco because Nakambala Leopards and Eagles overcame Nchanga Rangers and Buffaloes 3-2 and 1-0 respectively.
The permutations were that should Zesco lose to Wanderers and Zanaco beat Forest Rangers, the Bankers were going to be crowned champions with 73 points two better than the Ndola side.
On the other hand, Buffaloes were required to beat Green Eagles and hoping both Zesco and Zanaco lose for them to win the title.
Losses for Zesco, Zanaco and Buffaloes would have seen Nkana lay their hands on the trophy for a record 13th time.
It was not to be, both Zesco and Zanaco won and only Buffaloes faltered via a Spencer Sautu controversial added time goal.
That was it Zesco were confirmed champions for the sixth time.
Zesco showed they meant business this season by engaging Zlatko Krmpotic and the Serbian tactician did well in the beginning guiding the Ndola side to the Samuel ‘Zoom’ Ndhlovu Charity Shield.
However, Krmpotic’s tactics backfired as the team started struggling and in the process suffered one of its worst defeats after losing 3-0 to Lumwana Radiants on September 19 at Levy Mwanawasa Stadium in Ndola.
After the match, Zesco fans took their anger on Krmpotic but police thwarted the danger.
The 4-2 defeat on penalties to Napsa Stars in the Barclays Cup semi-finals put Krmpotic in the firing range and it was not long before the Serbian was sent on forced leave.
First assistant coach Tenant Chembo was roped in to act and showed that he is the right man for the job.
After Zesco’s resurgence under Chembo, it looked like Zesco would bag the title with four matches to spare when they won 1-0 a crucial Week 34 fixture against Buildcon to open up a five-point lead at the summit of the log.
However, two consecutive barren draws with Red Arrows in Week 36 and Green Eagles in Week 37 narrowed Zesco’s lead to just a point above Zanaco and Buffaloes who were tied on 70 points apiece.
The deciding game looked more difficult for Zesco because Wanderers needed to win to stay afloat perhaps this is what gave confidence to the other teams like Zanaco, Buffaloes and Nkana.
But Zesco were equal to the task.
Wanderers join City of Lusaka, Real Nakonde and Konkola Blades on the journey to the first division.
What a season it was. 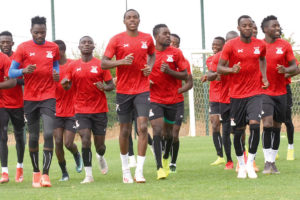 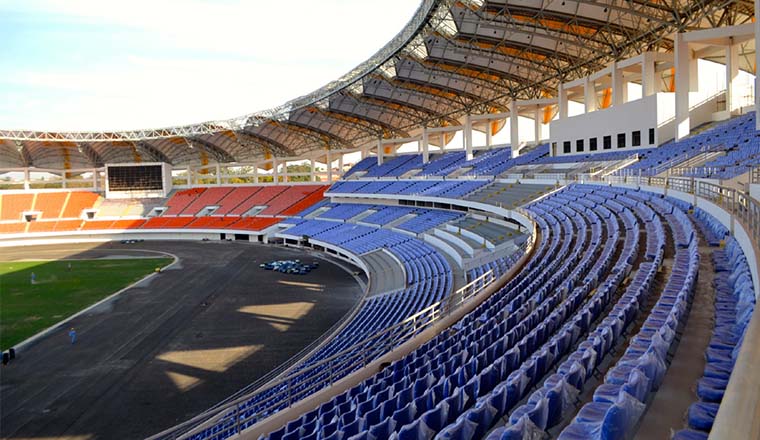