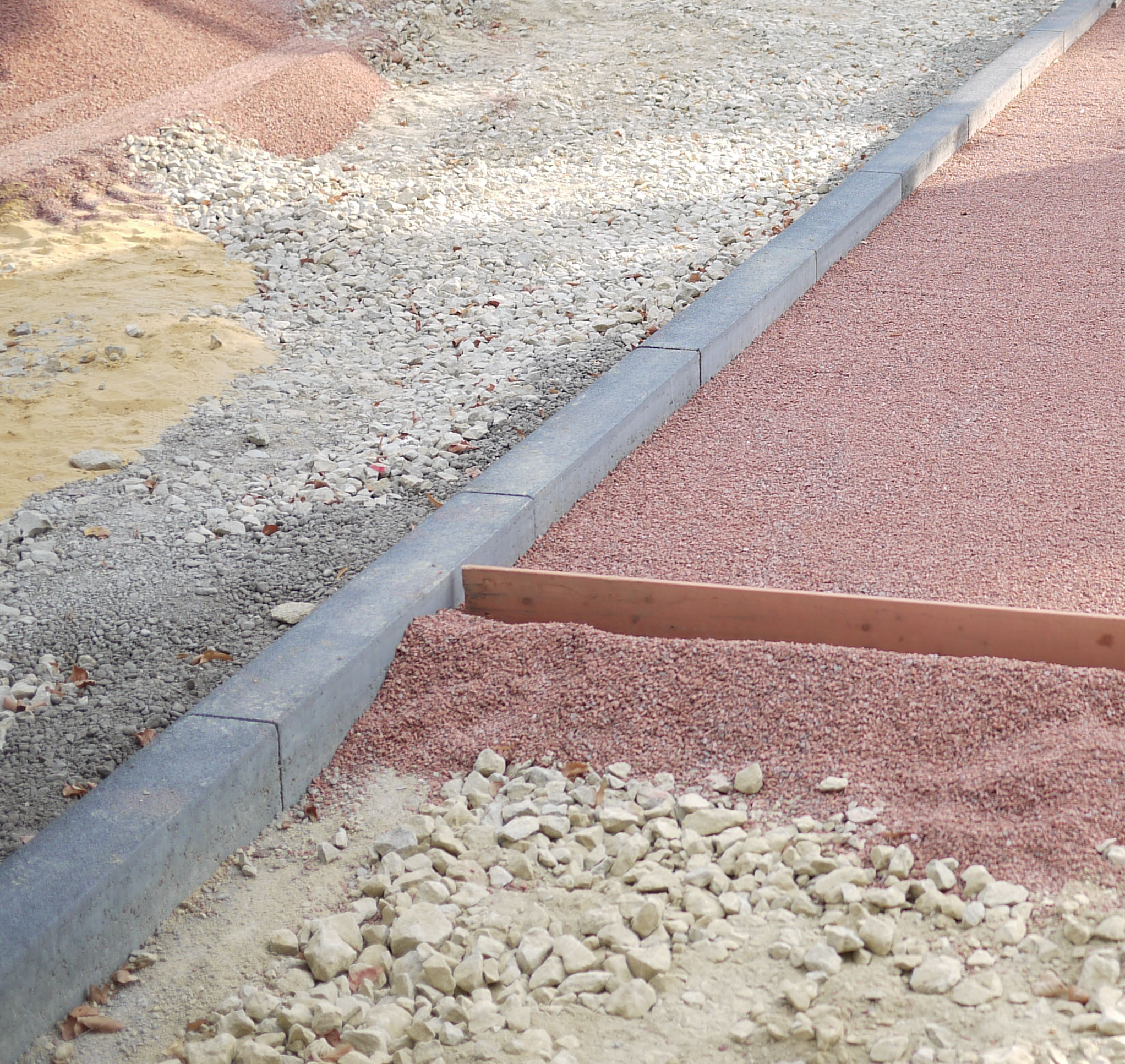 NANCY SIAME, Lusaka
UBUTALA Bwa Bumi, a non-governmental organisation founded by First Lady Christine Kaseba, has partnered with the Road Development Agency (RDA), National Council for Construction (NCC) andÂ  National Visual and Arts Council (NVAC) to train over 20,000 women stone crushers in road construction under the Pave Zambia 2000 project.
Technical advisor for projects in the Office of the First Lady Judith Mwila said the 20,000 women will be empowered over a period of five years.
Ms Mwila told journalists in Lusaka yesterday that so far, 400 women from various parts of Lusaka have already started their 10-day training and will graduate next Thursday.
â€œThese women were picked from sites where they used to crush stones so that they can be empowered,â€ she said.
Ms Mwila said once the 400 women have graduated, they will form cooperatives and RDA will award them contracts under the Pave Zambia 2000 Road project.
She said this will reduce gender-based violence (GBV) cases, which are usually caused by lack of income on the part of women.
And NCC executive director Charles Mushota said: â€œThe women already have an incline to crushing stones but now we want them to be experienced and skilled so that they can earn better incomes.â€
RDA director Bernard Chiwala said the agency is happy to be associated with women empowerment.
Mr Chiwala also said there is a similar project for youths.
And one of the beneficiaries, Collina Mumba of Kuku township, said she feels privileged to be part of the first 400 women to be empowered with skills in stone crushing and paving.
â€œI feel like an opportunity has been created for me and my family to live a better life because I never used to make much money crushing stones on the streets,â€ Ms Mumba said.