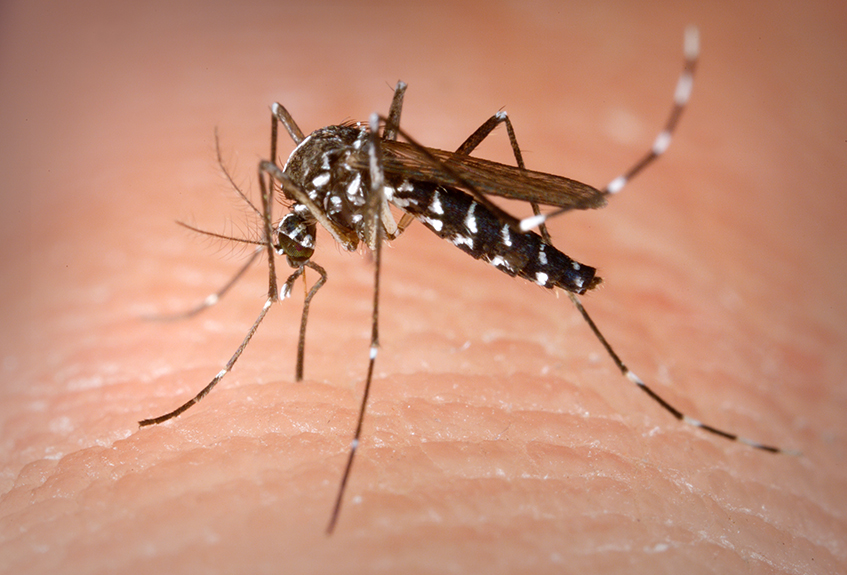 MELODY MUPETA, Kitwe
OVER 200 people died of malaria on the Copperbelt Province last year, Copperbelt communicable disease control specialist Kennedy Chibwe has said.
Mr Chibwe said in an interview that malaria remains a major public health and development challenge in the province and the entire country.
He said 212 lives were lost last year through malaria on the Copperbelt and there is need for citizens across the country to embrace various preventive measures to curb malarial-related deaths.
â€œPreventing malaria deaths is a cornerstone of malaria control activities and it is a government priority,â€ Mr Chibwe said.
He said as much as there are drugs in health institutions to treat the disease, the only best strategy to use in the fight against malaria, is for people to take preventive measures.
Mr Chibwe said Government has put in place several malaria prevention strategies to help reduce the number of deaths.
He singled out the use of insecticide-treated mosquito nets and indoor residual spraying as the main preventative strategies being implemented which have proved to be effective in the fight against the disease.
Mr Chibwe said expectant mothers are also given Fansidar to protect them and their unborn children from malaria.
He said the provincial health administration is optimistic that the preventative measures being implemented will yield the anticipated result of averting unnecessary loss of lives through malaria.