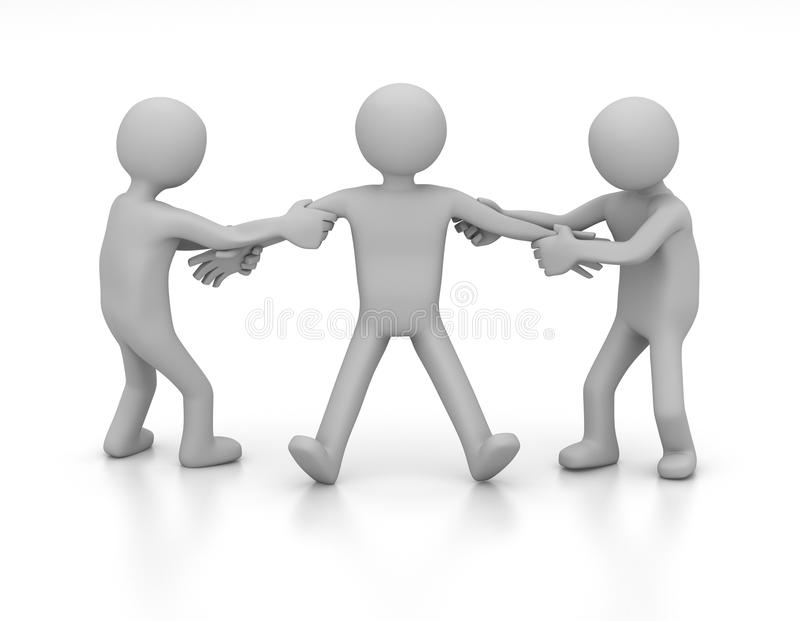 NKOMBO KACHEMBA
Kitwe
TWO women of Kitwe stunned the Buchi Local Court when they all claimed to be married to one man.
The women started arguing in court, outclassing each other, with the other one claiming to be the longest serving wife. The other one boasted that she had marriage certificates to prove that she was legitimately married to the named man.
This is in a case in which Exilan Katai, 35, dragged Emeldah Makoli to court for compensation of insults.
Makoli admitted insulting Katai, saying she did that because the latter was allegedly flirting with her husband and that he even spends nights at her place. CLICK TO READ MORE