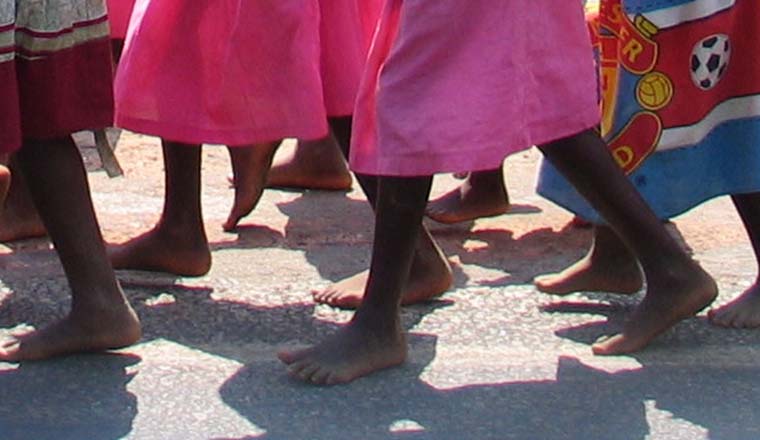 NANCY SIAME, Lusaka
TWO out of the 11 girls who were allegedly sold by their parents to Tanzanian businessmen are still missing.
Immigrations director general Moola Milomo said in an interview yesterday his organisation and other stakeholders have failed to locate the only two remaining girls.
â€œWe are still doing our level best to ensure that we bring them back home and reunite them with their families,â€ he said.
Mr Milomo said the search for the two girls will continue.
â€œWe have information that one is in Morogoro while the other one is reported to be in Dar-es-Salaam and we are working with security personnel in that country to ensure that they both return safely,â€ Mr Milomo said.
He said the other nine girls have been reunited with their families and are enrolled at Tawela Primary School.
Mr Milomo said of the nine girls that were rescued, eight have returned to school while one has refused.
â€œIt seems she was abused and she cannot cope with going back to school,â€ Mr Milomo said.
He said the girls were retrieved from Tanzania by immigration officers with the help of other security wings.
In July last year a child-trafficking syndicate was exposed in which Tanzanian businessmen allegedly bought 11 girls aged between 11 and 17 at K36,000 each from some parents in Nakonde.
Nakonde district commissioner James Singoyi said it is suspected that the children are being engaged in illegal sexual activities, although they were being taken to Tanzania under the pretext that they would work as housemaids.