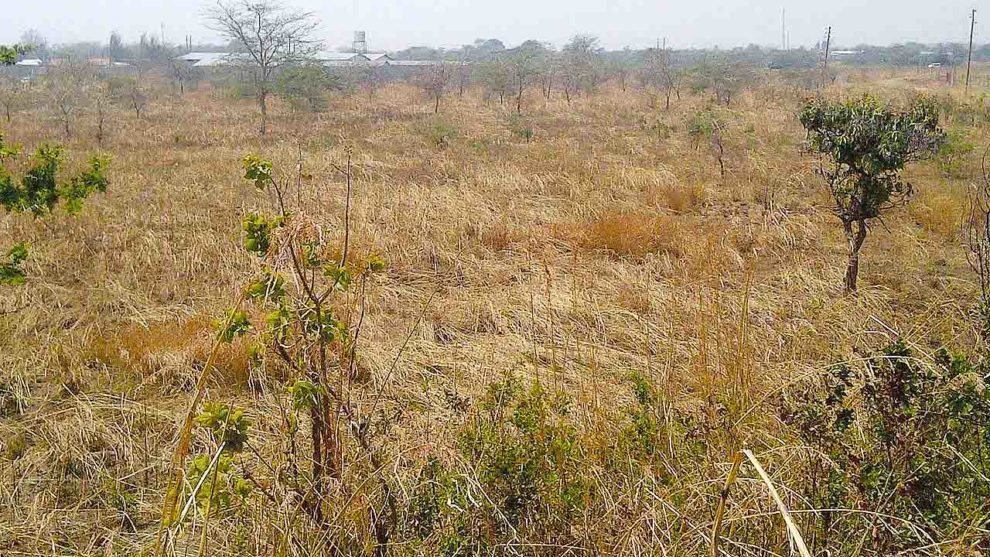 CHISHALA MUSONDA, Ndola
POLICE have detained two Ndola City Council employees for alleged involvement in illegal land allocation.
Council public relations manager Tilyenji Mwanza confirmed the arrest of the two officials identified as Lastone Pomboloka, a general worker, and Cosmas Mutale, a transport officer.
Ms Mwanza said Pomboloka and Mutale were arrested during a joint operation that was conducted on Monday by the council and Police.
She said Steward Mazambani, a frontend loader operator, who was with the two, abandoned the grader on the Ndola-Kabwe road and escaped as the suspects were being taken to police http://epaper.daily-mail.co.zm/