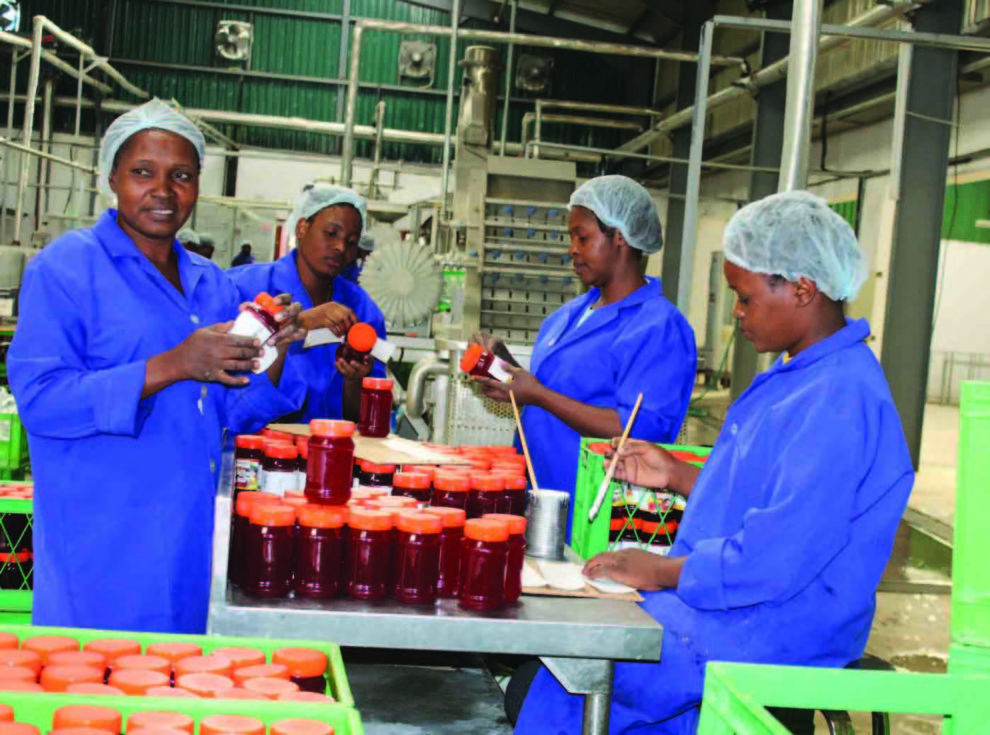 CHIMWEMWE MWALE, Livingstone
FALLSWAY Foods whose assets were seized and are on sale by public auction requires up to US$1 million to stop the auction and reclaim the remaining properties, which are about to be auctioned, says company chairperson Shamji Bhai Vora.

The auction which started last Thursday was according to a notice of the Sheriff’s sale by public auction issued and signed by the Sheriff of Zambia Lameck Ngambi.

The auctioneers are Chiza Chirwa, Mulenga Chanda and Muponda Chanda.
According to the notice: “The goods specified in the schedule have been seized under process in execution issued in action number 2015/HP/1942 between Alios Finance Zambia Limited and Fallsway Timber Limited.”
Mr Vora said in an interview that there is need for an amicable settlement of the matter as all…http://epaper.daily-mail.co.zm/