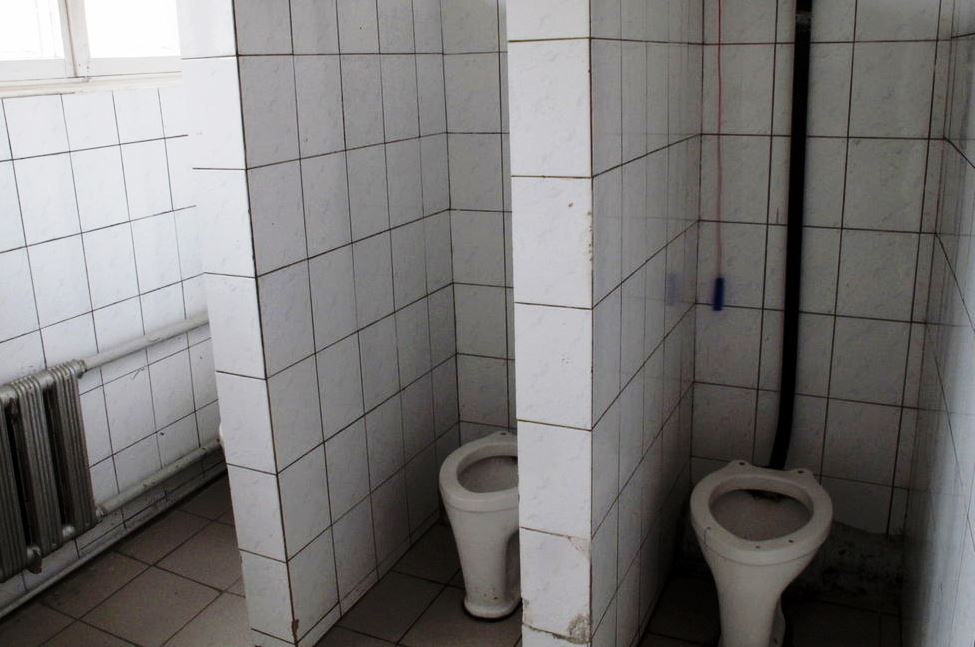 NOMSA NKANA, Lusaka
CHIBELO Primary School is in dire need of toilets to enable the institution to maintain required hygiene standards set by the Ministry of Education, Zone schools chairperson Levy Sakala says.
Mr Sakala said the school has inadequate toilets with 95 boys using one toilet and 75 girls against one toilet.
“This is contrary to the education system, which requires that a learning facility should have at least one toilet per 25 pupils,” he said.
Mr Sakala said this at the handover ceremony where MUSOWE Trust donated a submersive hand and electric water pump, borehole and water tank to Chibelo Primary School at a cost of K30,000.
He is happy that MUSOWE Trust has been working with the school to increase water supply, which will go a long way to alleviate water-related illnesses at the institution.
Mr Sakala, however, bemoaned insufficient desks at the school, which makes learning difficult for the children, and he has appealed to donors for aid.
Meanwhile, Lusaka District Commissioner Davies Mulenga said at the beginning of the year that schools could not open due to cholera outbreaks countrywide but the donation will foster a clean and healthy environment for pupils.
Captain Mulenga said MUSOWE has also sunk 50 boreholes in Lusaka in line with Government’s prerogative to alleviate the suffering of people due to inadequate clean water and sanitation.
“We have distributed chlorine to various schools with MUSOWE. This is commendable because Government cannot do everything alone,” he said.
Cpt Mulenga called for more support from donors and the private sector to supplement Government’s efforts in service provision not only to schools but other sectors of the economy.
He also praised Licef Secondary School pupils, who have been donating various items, including money, to MUSOWE Trust to enable the organisation to carry out charity works, particularly in the area of water and sanitation in schools.