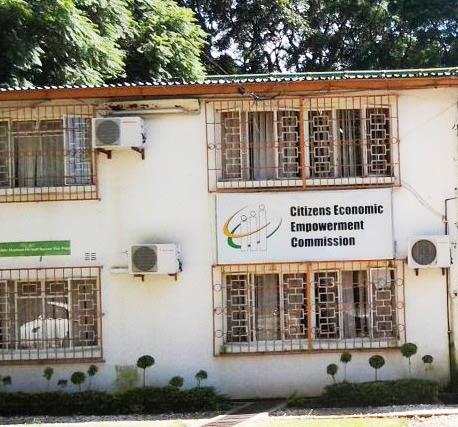 By TRYNESS MBALE
THE Citizens Economic Empowerment Commission (CEEC) has received 16,000 loan applications this year, twice the figure that was recorded last year.
CEEC has also recovered about K3.3 million in the second quarter out of the over K4 million loans which were given last year.
The commission is reviewing this yearâ€™s 16,500 loan applications for value chain cluster development against the previous yearâ€™s 8,172 submissions.
â€œIn 2014 the commission noted an increase of applications from 8,172 applications received to 16,500 resulting in over 100 percent increase,â€ CEEC head of public relations and communication Glenda Masebe said in Lusaka yesterday.
During the period between April to June 30, 2014, CEEC also recovered a total of over K3.3 million against a target of K4.8 million, representing a 70 percent target.
She said during the period under review, Lusaka and North-Western provinces improved in loan repayment due to loan acceleration and restructuring respectively.
Ms Masebe said Copperbelt and Southern provinces registered the highest recovery rate of 45 percent, followed by Eastern, Lusaka and North-Western provinces at 40 percent while Western and Muchinga provinces were at the lower end at 17 and 18 percent, respectively.
She, however, said during the period under review the CEEC executed one writ of possession of Umuzilikazi Breweries Limited bringing the total executed writs to 21.
Meanwhile, the CEEC has, from January last year to June this year, disbursed over K40 million to 800 projects. The commission had a budget of about K98.1 million for 1,526 projects.
Ms Masebe said over K21.5 million was disbursed to 72 projects which included soybean, mango, cotton and groundnut processing, among others.