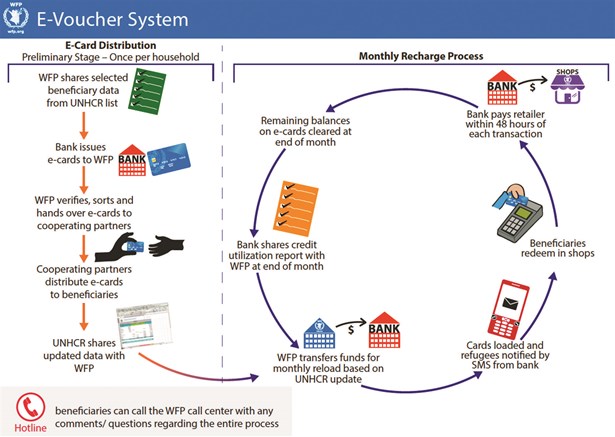 CHAMBO NGâ€™UNI, Kabwe
OVER 15,900 small scale farmers in Kabwe are expected to receive farming inputs under the farmer input support programme (FISP) electronic voucher system (e-Voucher) during the 2015/2016 farming season.
Central Province permanent secretary Edwidge Mutale said Government is concerned about the misconceptions surrounding the implementation of the e-Voucher in Kabwe.
â€œItâ€™s not cast in concrete. It is a pilot project and Government is aware that when it comes to implementation, there are things that could be different on the ground,â€ Ms Mutale said.
She said at a media briefing the programme has been introduced on a pilot basis and that Government is taking note of the challenges farmers are experiencing.
Ms Mutale said farmers have in some cases been complaining about lack of transparency in the administration of FISP and that Government has introduced the e-Voucher programme in response to the concerns.
He dispelled assertions that Government has reduced maize packs under the e-Voucher system by 7,000.
Ms Mutale said Kabwe is expected to receive 28,000 maize packs under the programme.
â€œFarmers will get what is due to them. We have 15,900 farmers who have registered and the number of packs is adequate,â€ Ms Mutale said.