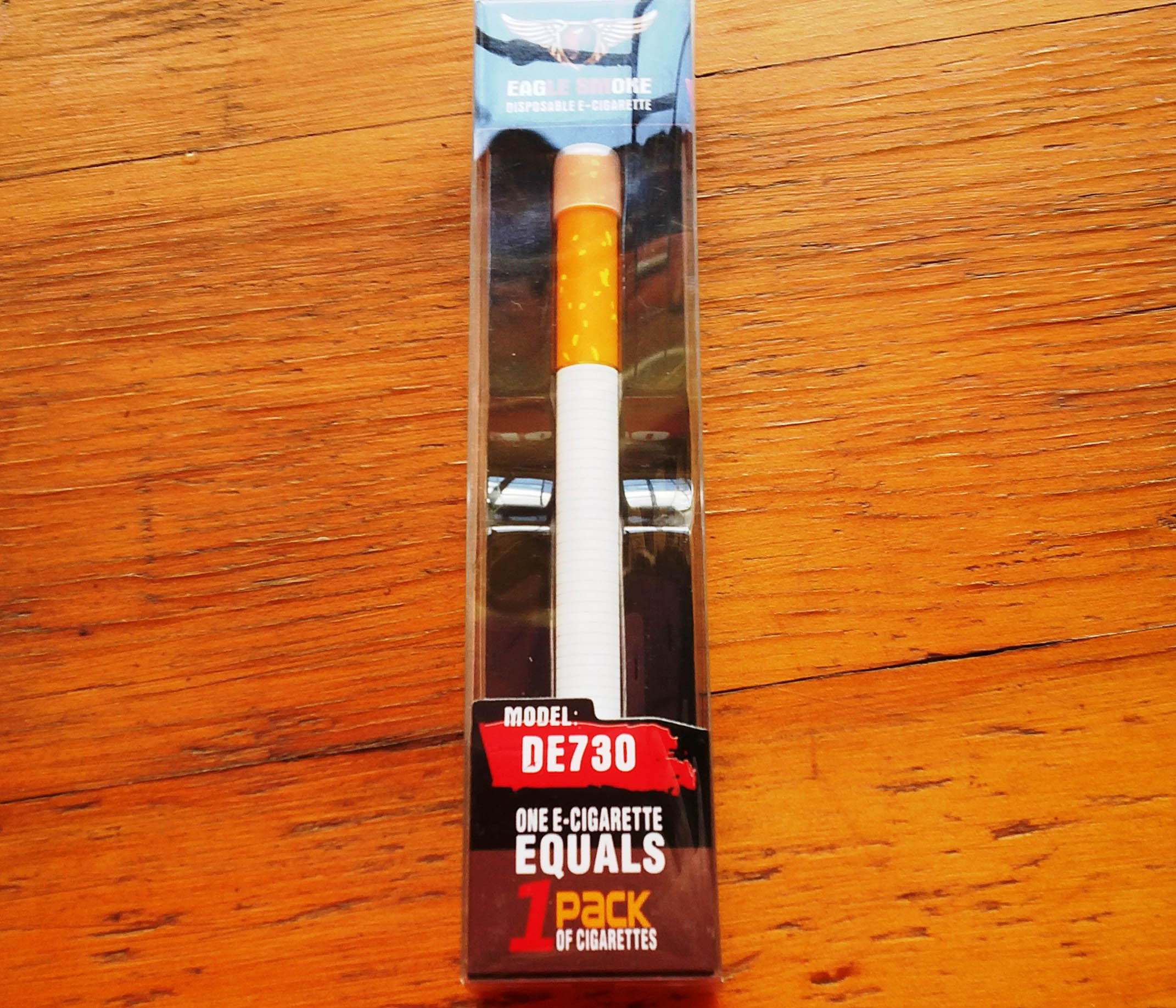 Zarina Geloo is a freelance writer specialising in development issues.