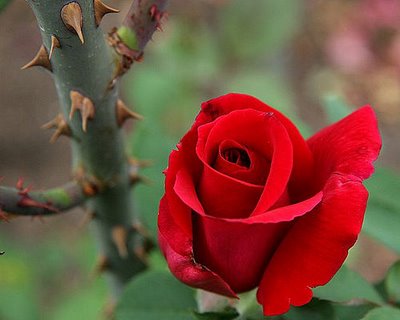 MIKE MUGALA, Lusaka
ROSE Blooms Suppliers Zambia has supported over 170 farmers under an out- grower scheme, paying out over K4.5 million last year.
Company general manager Wayne Manton said of the total figure of 151 were smallholder farmers and 20 commercial farmers as at December 31, 2014 compared to 80 in the same period in 2013.
Mr Manton said in an interview recently that under the out-grower scheme, farmers supply various vegetables and fruits to the firm which has been contracted country-wide by Pick n Pay.
â€œDuring the period January 1 to December 31, 2014 the firm acquired produce from 171 farmers out of which 151 were smallholder farmers and the other 20 were commercial farmers,â€ he said.
He said over K4.5 million worth of produce was bought from farmers last year compared to about K1.8 million in 2013 from 80 farmers
On the outlook, Mr Manton said the company intends to engage more farmers under the scheme this year, â€œWe expect an increase in the number of out-growers because Pick n Pay will be opening two more stores by the end of this year and this will translate into rise in demand for the produce.
He said the produce acquired from smallholder farmers translated into 97 percent of vegetable requirements that Rose Blooms Suppliers supplied to chain store last year.
Meanwhile, Mr Manton said smallholder farmers are still faced with several challenges such as lack of access to finance and market.
â€œLack of funds for infrastructural development particularly, finance to develop adequate irrigation schemes and also the inability to deliver produce to the market on time [due to bad roads] limits their accessibility to the market,â€ he said.
Mr Manton said the farmers require training in agricultural equipment application and other modern farming techniques to improve their yields.