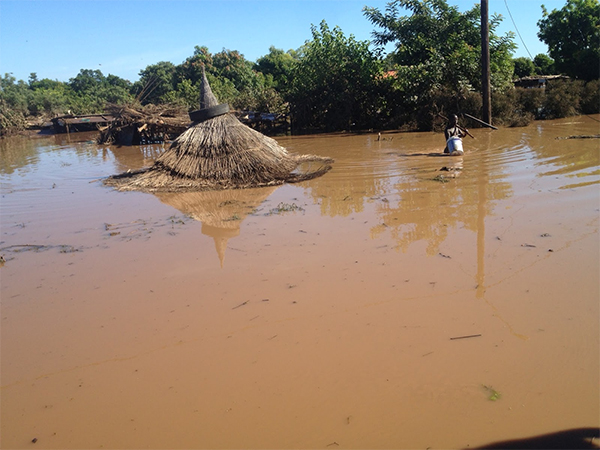 MUBANGA NONDO, Ndola
HEAVY rains on Sunday left about 10 families of Ibrahim in Nakonde in the cold after damaging and blowing off roofs of their houses.
Nakonde district commissioner Field Simwinga and councillor Simon Simwanza confirmed the incident.
Mr Simwanza, who visited the area following the destruction to the structures caused by the hailstorm, said the families were in desperate need of help.
â€œThese families are in dire need of help and there is urgent need to help them. I have been trying to mobilise some kind of help but not so much has been done. As of now, they have continued to spend nights in the cold,â€ Mr Simwanza said.
He has engaged the Disaster Management and Mitigation Unit (DMMU) to help mitigate the situation.
Mr Simwanza said some of the houses were completely razed while others only had their roofs blown off.