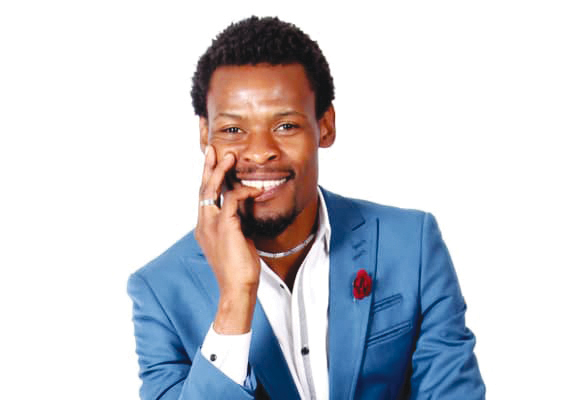 SHIKANDA KAWANGA, Lusaka
GOSPEL singer 1 Matteyo, who prefers it the kalindula way, is in the next few months expected to release a new album, his fourth, under the same genre.The 37-year-old 1 Matteyo (Matteyo Fujimori Mulenshi) is one of the founders of the award-winning group Peace Preacherz before he decided to go solo over eight years ago.
1 Matteyo told the Weekend Mail in an interview that he has already done two songs titled “Hosanna” and “Ilangeni”.
He says he is currently working on a song titled “Confession”.
1 Matteyo, who is also a businessman and power electrician, says he has received a lot of support from members of the Pentecostal churches who have bought his previous albums.
“I sold 2,000 copies of my first album ‘Pempelo’, 4,000 for the second album titled ‘Gods Time Enshita’ and 6,000 from the third album known as ‘Silencer’,” he said.
1 Matteyo is confident that in the next few years he will be representing Zambian music on the international scene.
He says some of the artistes that he has worked with include Mweshi Mulusa and the Lusaka Division Police Choir.
1 Matteyo gets inspiration from the Adonai Pentecostal Singers, Rebecca Malope and the late South Africa reggae star Lucky Dube. That is so even though he sings kalindula.