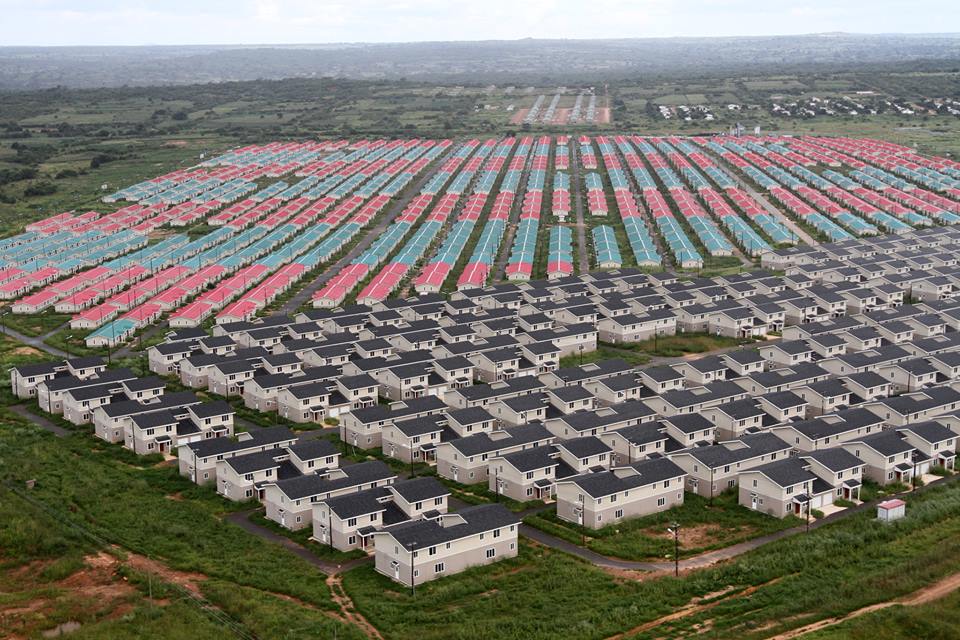 KALONDE NYATI, Lusaka
A MIXED property development comprising modern houses, business and office park, university, international schools and hospital is tipped to be established at an estimated cost of about US$1.5 billion in Lusaka east.
The project which is dubbed Nkwashi is being developed by a local firm, Thebe Investment Management Limited and is expected to be developed over a five-year period.
Thebe Investment chief executive officer Mwiya Musokotwane disclosed the project to be on a 3,100 acre, will be fully-serviced with water and sewerage, roads and electricity.
Mr Musokotwane said in an interview on Friday that the Zambia Environmental Management Agency (ZEMA) has since approved the pre-sale of residential land, which comprises starter, basic, standard and premium plots to target various income earners.
â€œInterested purchasers have been coming through and we are entering into contracts with them and these contracts are subject to approval of statutory bodies such as ZEMA and the town planners. At this stage, we have received approval from ZEMA for a pre-sale programme and we are selling the land on a long-term payment programme,â€ he said.
Under phase one, the project will involve construction of roads, development of dams and construction of a school expected to be completed in the second phase, while phase two will involve the development of water and reticulation infrastructure and completion of construction of a school and dams, which will be transformed into a lake and construction of an American University.
Phase three and four of the project involves among other projects the construction of houses by land owners and completion of electricity infrastructure, completion of the university and the construction of shopping mall and business park.
Phase five will encompass completion of most housing units by various individuals and construction of another primary and secondary schools.
Mr Musokotwane said the business park is expected to strengthen commercial activity along the Chirundu-Lusaka corridor. 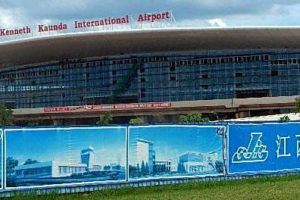 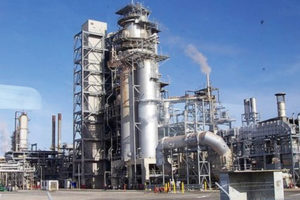 Vubwi to get connected to power grid
SMEs cry for incentives